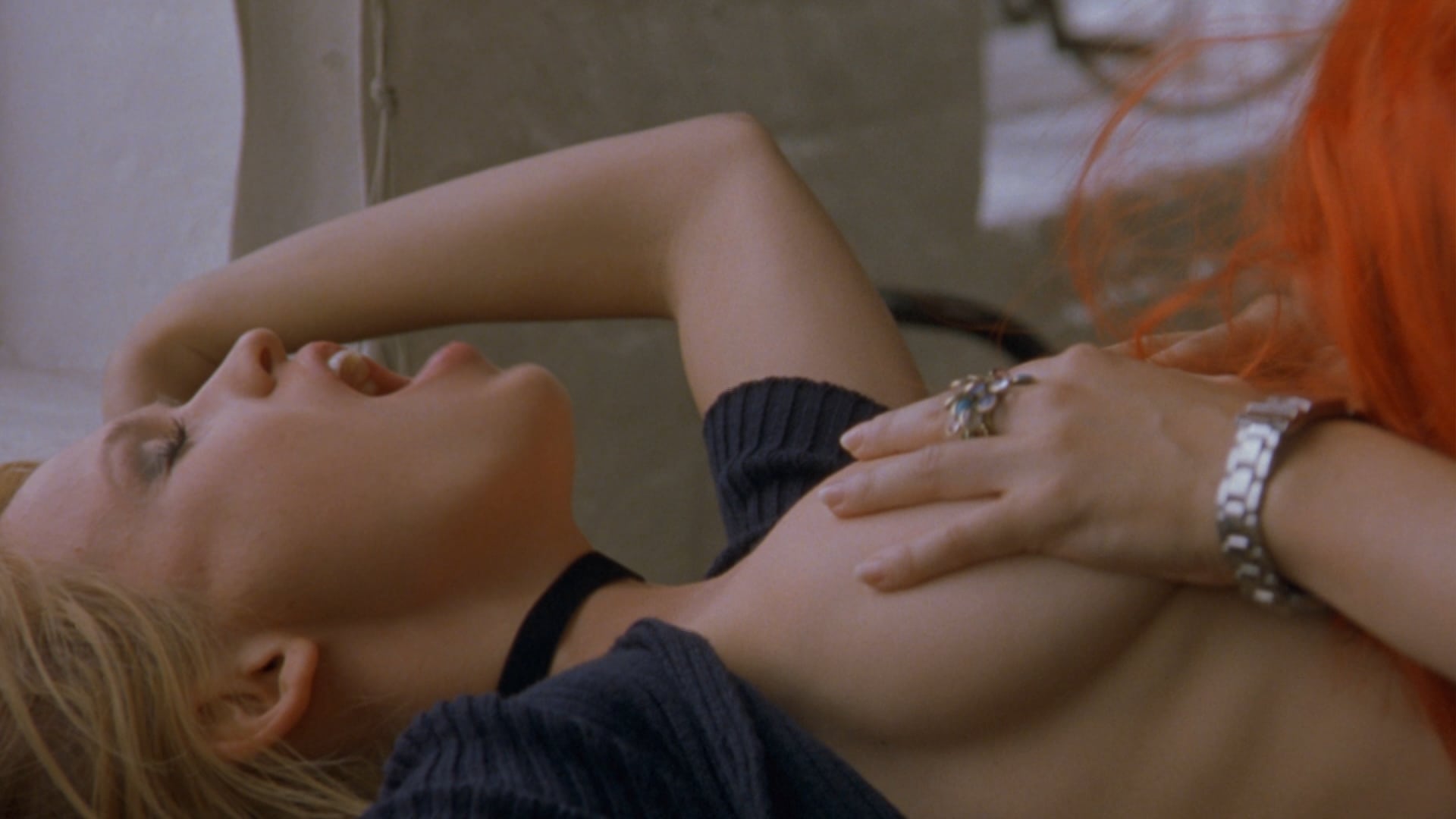 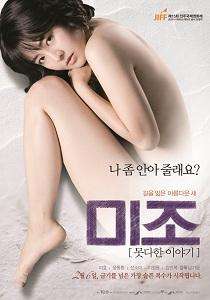 This is a love story between Jin-kyeong who obsessively indulges in Min-ah’s body and Min-ah who feels love and friendship at the same time. Jin-kyeong mentally and physically comforts Min-ah who is going through a hard time after her boyfriend disappears. Min-ah is relieved Jin-kyeong is there. One day Min-ah meets Yoon-jae, a student and is mesmerized by the fact that he looks and smells like her ex-boyfriend. Yoon-jae seduces Min-ah and harasses her.